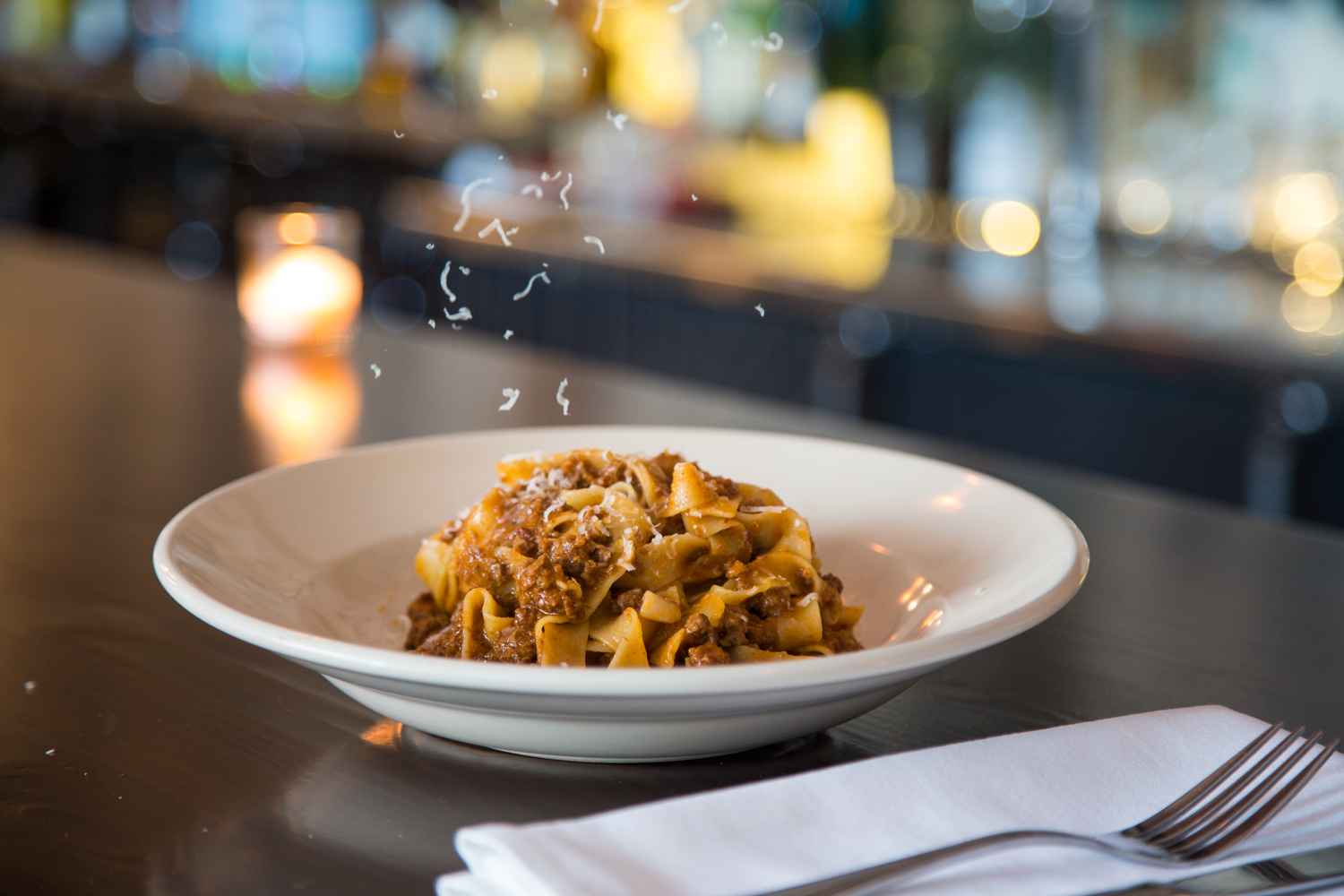 The Rich History of Sicilian Food

With a strong Mediterranean influence consistently on the menu, it’s no surprise that

Nonna has a special love for Sicily and it’s rich and vibrant history of fresh farm grown foods.

Roasted eggplant, carefully handmade pastas, and succulent fresh fish frequently grace the tables, and with a dedication to fresh ingredients and creative pasta bowls, it’s easy to see the seaside influences of the small island. It’s not difficult to share their love of the Sicilian influence, however, nothing begs a deeper appreciation of good food like knowing its history -rooted in love, culture, and respectful cultivation of the land.

The origins of Sicilian cuisine are filled with stories of the Greek colony of Siracusa, landing on the far southern coast of Sicily. On these lush, uncultivated lands were the first whispers of foods like grapes, figs, pomegranates, wheat, walnuts, and hazelnuts. The Sicilian landscape has produced endless amounts of these sweet aromas – succulent, diverse flavors and endless miles of golden beaches only to be found along the Mediterranean’s coastal landscape. That, and so much more, is responsible for creating the magical landscape of Sicily. Untouched archaeological sites, towering volcanoes, and miles of farmland, Sicily may just have it all — particularly when it comes to tantalizing food.

Sicily is blessed with a naturally warm climate; warm enough in fact to provide an abundance of simple yet incredibly fresh ingredients. With a culture strongly dedicated to maintaining the integrity of the land, vineyards of orange and lemon groves, almond trees and olive farms can be found in every corner of the island, carefully preserved by local farmers and their families.

Well-known for their dedication to tradition, Sicilian men and women work to preserve the quality and seasonality of their ingredients — the key to almost any special Sicilian dish is simplicity. Simplicity, now more than ever, is the true artform in local cuisine. Simplicity ensures unrefined ingredients, so honest and clean that they preserve the flavor of the very land where they were grown.

Over the years, Sicily’s local markets have produced a diverse variety of fresh fruits and vegetables that continue to contribute to the exceptional local cuisine. This, along with the carefully preserved culture, is one of the most intriguing and exciting attractions for tourists worldwide. While the focus on locally grown ingredients is hugely important to the cultural influences on food, Sicilian cuisine also draws from some international influences. Locals expertly combine the rich Italian traditions of homemade pasta and fresh tomato sauce with local products of the island tradition. Foods like red chilies, fresh caught tuna and swordfish, green olives, pine nuts and capers are plentiful on the tables of traditional Sicilian meals.

There are still local favorites that grace almost every table at mealtime, including Caponata, one of the most famous and popular Sicilian appetizers. Historically, it was served as a single dish accompanied by fresh baked bread, but today is more often prepared as a side dish. Caponata is a mixture of fried vegetables including eggplant, peppers, zucchini and topped with tomato sauce, celery, onion, olives and capers in a sweet sauce.

Another classic dish, pasta alla Normais, is perhaps one of Sicily’s most famous pasta dishes. Still grounded in simplicity and fresh ingredients, pasta with eggplant is tossed in a light tomato sauce and served with ricotta salata. This dish, commonly found in Catania, the second largest city of the island, is a local favorite in the summer when eggplant is in season. Arancini is another favorite you may see gracing menus in Italian American restaurants coast to coast, as this local favorite gained widespread notoriety for its scrumptious flavors and simple preparation. These fried rice balls that can be prepared in many ways – with tomato sauce and green peas, with butter, or with mozzarella, eggplant, spinach and mushrooms. The small round shape gives way to the name of the dish, from the simple fact that arancini are small and orange in color, resembling little oranges.

We cannot forget perhaps the most delectable part of a meal and another food group that Sicilians have nearly perfected in simplicity and flavor. In Sicily, the preparation of dessert is a true art form, a vibrant display of flavors, colors, and textures. Tucked away in every corner of Sicily hides a delicate pastry shop, family owned gelato counter, or classic café selling the beloved Italian espresso.

The Sicilian Cassata dessert is a local favorite and the original form was a sweet pastry stuffed with sweetened ricotta cheese and then baked. Later, in the capital region of Palermo, locals added marzipan, a compound of almond flour and sugar, which served as the shell of this treasured ricotta cake. The Spanish later introduced chocolate and sponge cake to the recipe and eventually, candied fruit was added to top the famous dessert. Although well known in many counties, the original recipe of the true Sicilian Cassata is usually kept secret, protected by pastry chefs dedicated to making the dessert in its truest form and preserving the historical value so beloved by locals. It’s this protective nature of local chefs that allow some recipes to remain preserved in their original script – passed down through generations to keep the history and culture of Sicilian food alive. It would be difficult to talk about Sicilian desserts without mentioning perhaps the most famous of all – the Cannoli. You can find variations of this classic dessert in almost every culture, but none quite like the classic Italian cannoli so perfectly prepared on the coast. Like many classic Sicilian desserts, the Cannoli were first created in Palermo and has maintained its traditional recipe since the original. A simple combination of sugar, ricotta, lemon, chocolate and vanilla and pistachios, this sweet pastry dessert pairs perfectly with a classic digestif like grappa or amaro.

Wherever you’re from, you’ve probably heard of gelato. Born in Sicily, gelato has a history so long and intricate we couldn’t cover it all in one paragraph. The Sicilian gelato connoisseurs invite students from all over the world to teach the traditional preparation of this culinary art.

The key to the creamy consistency Sicilian’s achieves is the undeniably high quality of the ingredients. Sicilian milk, pistachios and almonds create a gelato that is unmatched by any other country and keep the reputation of Italian gelato unmatched. 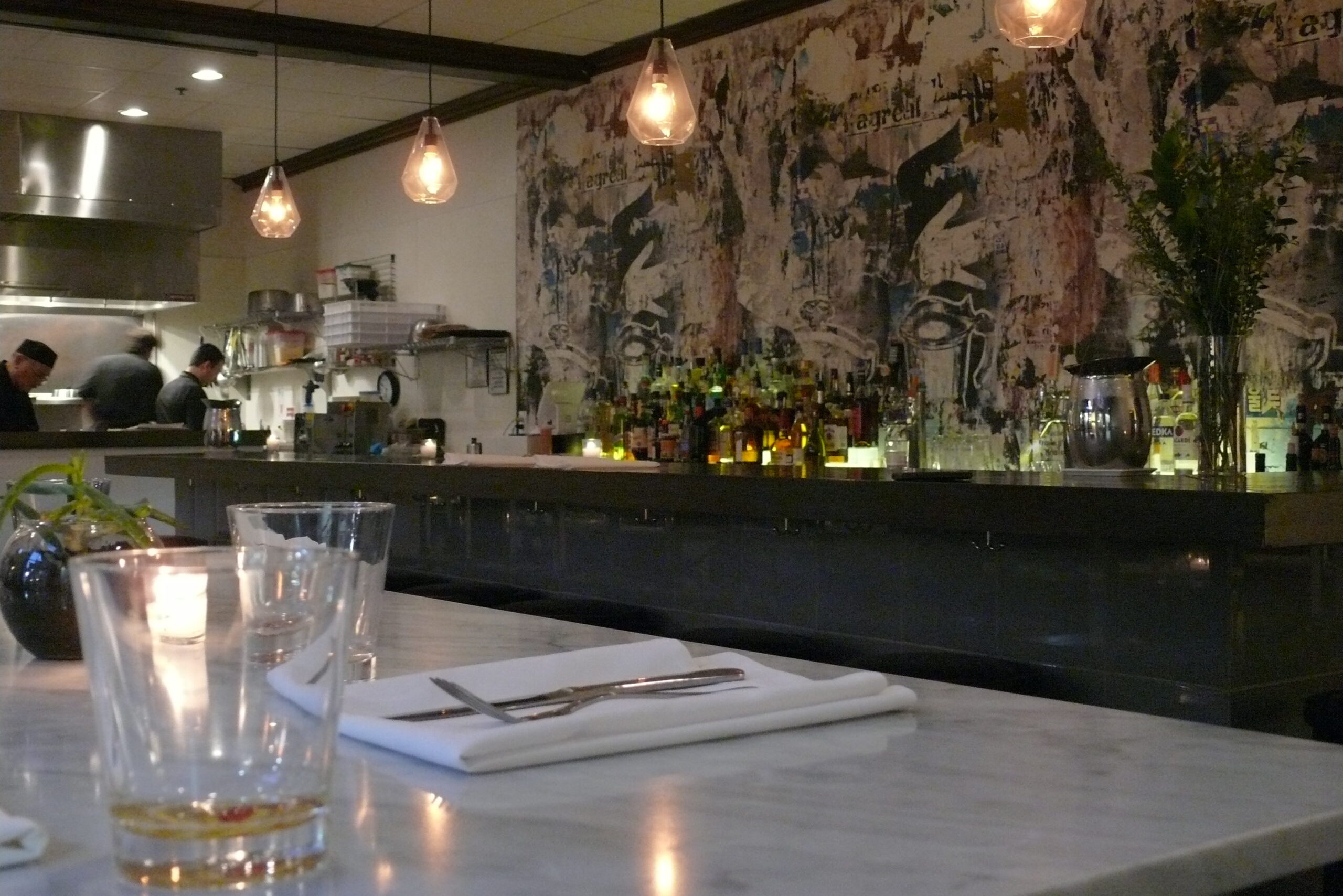 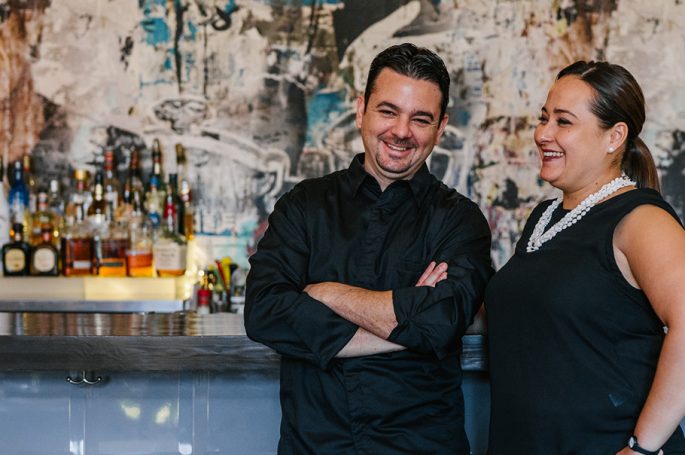 Arizona 5 C’s- Come to Our Table